There is plenty to tell, write and ask about Hotel The Craftsmen. Read what is being said! 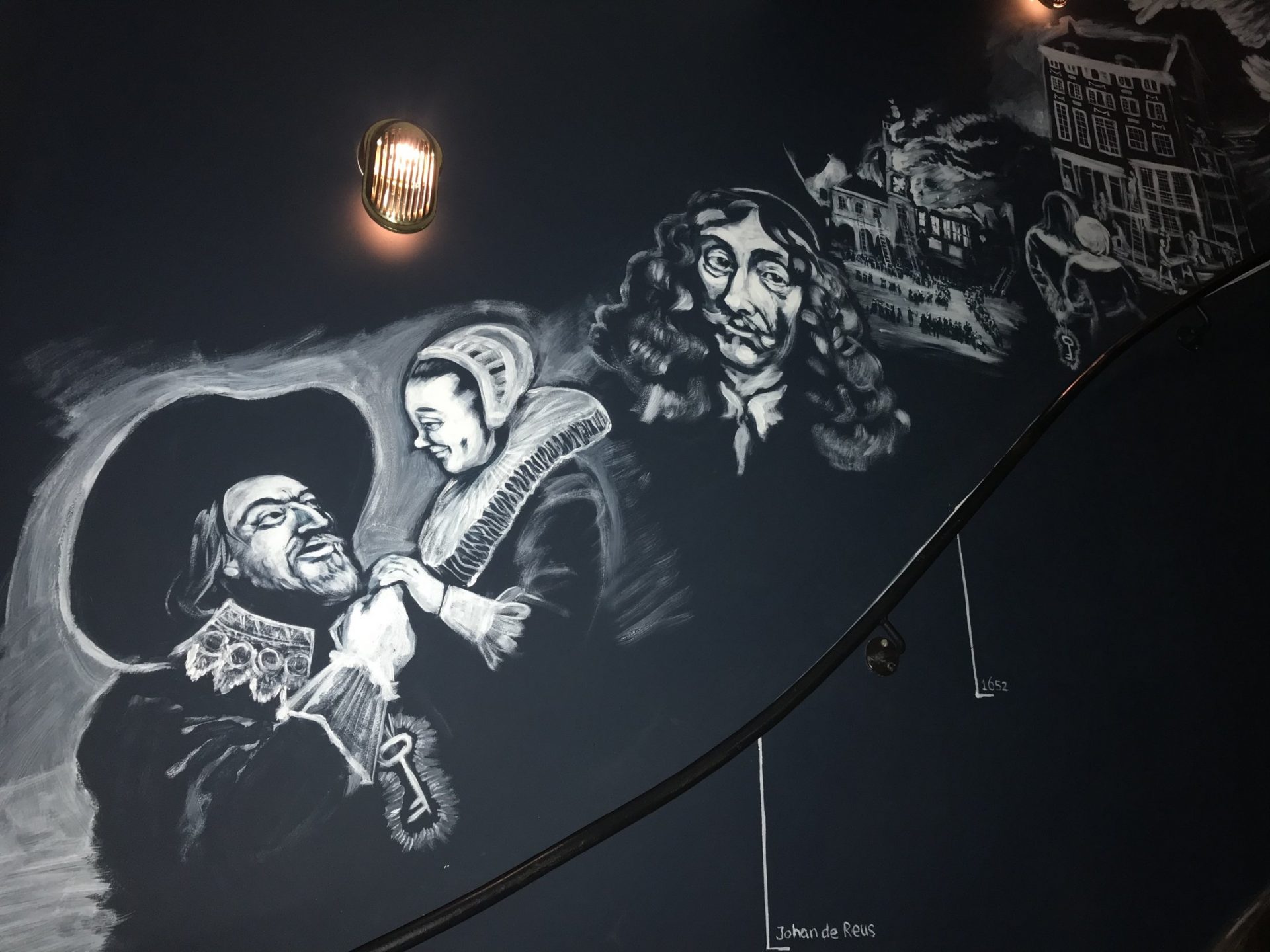 YouTuber and travel vlogger Harald Baldr visited Hotel The Craftsmen in September 2020 and documented his experience with his vlogging camera in two separate videos, showcasing ”the coolest hotel concept he has ever seen”.

■ AMSTERDAM, NETHERLANDS: Cheap to mid-range hotel rooms in the centre of Amsterdam offer zero value for money and will leave you regretting you booked a room in the first place. The high range rooms, meaning those that cost $150+, in comparison, are not as overpriced as they deliver on the promise implicit in the price point to be better in terms of amenities and professionalism of the staff.

As a guy who stays in hotel rooms (or AirBnb apartments) all year round, I often find the complete opposite to be the case in the vast majority of the world, with low to mid-range hotel rooms offer superior value. This tour of the Craftsmen boutique hotel in the centre of Amsterdam will hopefully suffice to show you why…

In his first published video, Harald received a tour of the hotel, guided by General Manager Puck Garland who provided the viewers with extensive explanations about the concept of the boutique hotel. Harald received a private tour of Hotel The Craftsmen and was shown several hotel rooms such as the Signature Suite ”The Boat Builder” or one of the Lofts ”The Airplane Builder”. Harald documents the hotel tour and emphasizes on the rooms’ unique details such as the original monumental wooden floor dating back to 1652 or original emergency doors from a Fokker Aircraft, which have been repurposed into a closet. General manager Puck Garland also provides explanations on the history of the monumental building, which can be admired on a painting along the staircase of the hotel.

■ AMSTERDAM, NETHERLANDS: I always skip hotel breakfasts because they are never worth my time. In Amsterdam though, I’ve come to understand that breakfast is a big deal and they actually serve proper ones with quality ingredients and in decent portions.

Now it is indeed impossible to beat the Hilton Hotel’s $30 breakfast for sheer size. But in terms of quality and taste, my new favorite breakfast is the one served at Amsterdam’s The Craftsmen Hotel. Seeing as I didn’t film it properly the first day I stayed there, I decided to give it another go. So Bon Appétit… 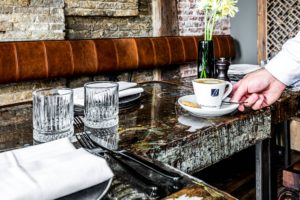 As in his first video, Harald did not properly film the breakfast, which is included in the room price, he decided to give it another go. According to Harald, breakfast at Hotel The Craftsmen ”is the best breakfast he has had pretty much ever”. In his youtube video, Harald provides his viewers with a preview of what they can expect when having breakfast at Hotel The Craftsmen, which includes Dutch traditional food such as Poffertjes, Oude Kaas, Pindakaas or Hagelslag. Moreover, the freshly prepared breakfast also includes bread and croissants, cold cuts, orange juice, boiled eggs, yoghurt, granola, fresh fruit and most importantly, many coffee and tea specialities. 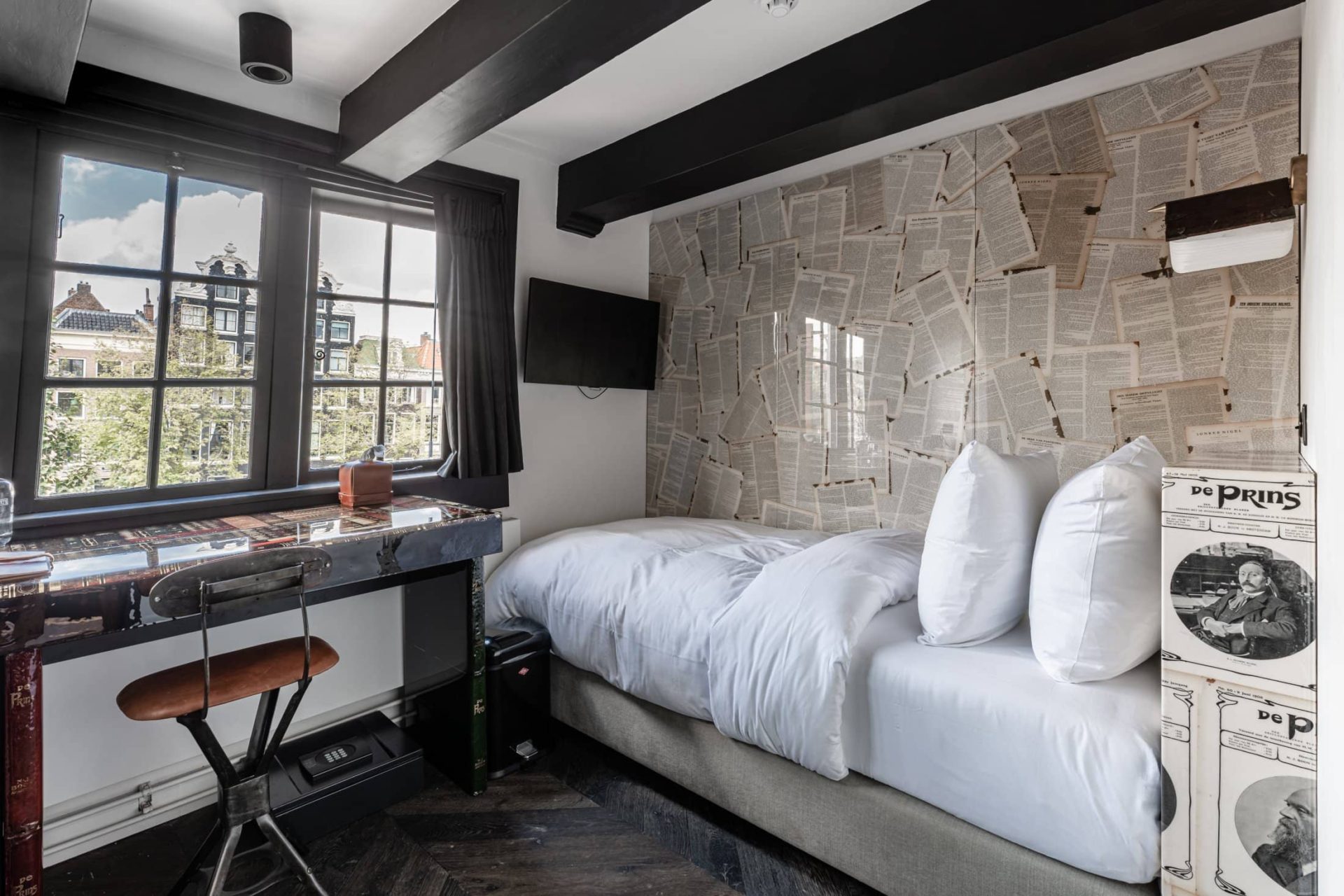