New in Amsterdam: Hotel The Craftsmen

There is plenty to tell, write and ask about Hotel The Craftsmen. Read what is being said! After housing Hotel Brouwer for exactly a century, it is time for a new chapter at Singel 83-85 in Amsterdam. The iconic monumental building reopens in August as Hotel The Craftsmen. Spread over three historical properties, fourteen unique rooms have been created. Together the three buildings form a national monument and the rebuilding has been done with respect for and the reinstatement of the original historical elements. Throughout the entire hotel traditional craftsmen are being honoured, from artists to blacksmiths and from shoemakers to airplane builders.

The impressive canal houses at the Singel share a rich history. Roelof Swaen, adjutant to legendary Dutch sea admiral Michiel de Ruyter, constructed the oldest of the three buildings in 1652. His ‘Huis de Swaen’ was initially a ferry house, but turned into a hotel in the nineteenth century. In 1917 mister Brouwer bought Huis de Swaen and opened his Hotel Brouwer there. That hotel resided within the premises for exactly 100 years, after which the Brouwer heirs sold it to the current owners, the Zandbergen family.

The Zandbergen family started the renovation of the national monument. A challenging renovation, as the original 17th century architecture had to remain intact and in some places in the hotel even had to be brought back. Now that the renovation is complete, the family owned hotel consists of fourteen unique rooms, some of which include an authentic bedstead, a so-called ‘Keulse goot’ (a 17th century indoor gutter) or Delft Blue tiles. As the terraced properties have different heights, the hotel distinguishes itself with its narrow hallways, cosy corners, and a monumental stairwell under the original beam structure.

Twelve of the fourteen hotel rooms have a great view over the Amsterdam canals. The other two look out over the vibrant Lijnbaanssteeg. All rooms have a unique design, tightly fitting the historical context of the building. To achieve this, the owners turned to artist Stef van de Bijl, who brought in more local craftsmen such as illustrator Aart Taminiau and designer Joram Barbiers. Through collective expertise and craftsmanship they have given antique curiosa a contemporary and functional application within the hotel, while constantly keeping focus on honouring the Old Dutch crafts.

Michelle Zandbergen, daughter of the Zandbergen family and responsible for the day-to-day operation of Hotel The Craftsmen says that it is important that the rich history of the location can be felt and experienced within every nook and cranny of the hotel. “Amsterdam has a wonderful history of craftsmanship, we want to bring that cultural heritage to life by not only creating a beautiful hotel, but also have the guests touch and feel the craftsmanship that is behind it. To achieve that we have combined the raw, authentic crafts that define this city with a modern, luxury boutique experience.”

Apart from bringing its rich history back within the walls of the Singel property, the hotel has an ambition to offer its guests a luxurious and personal stay. With exquisite baths, comfortable beds and by offering the best products, Hotel The Craftsmen gives its guests the best possible and most personal hotel experience. 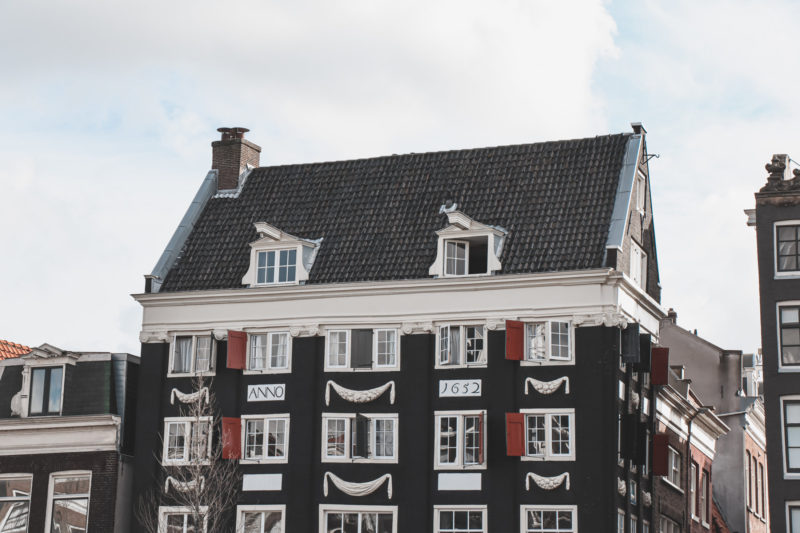 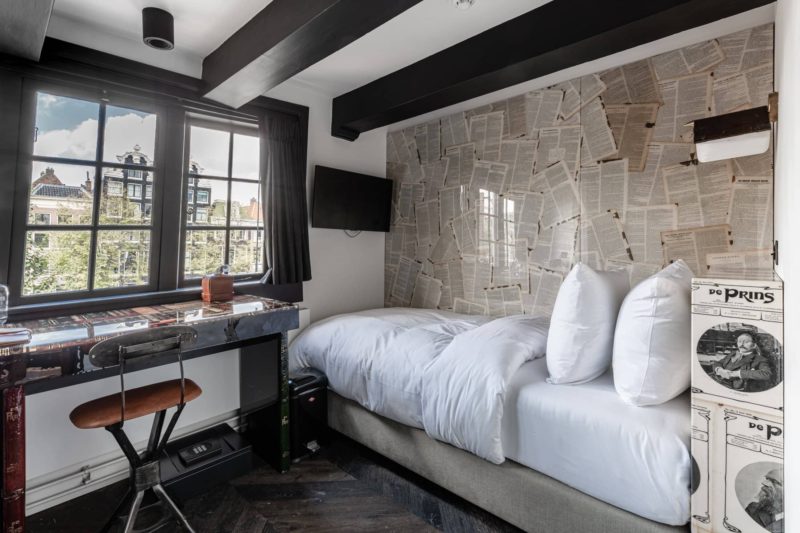 A Homage to Amsterdam’s Craftsmanship. A landmark 17th century building on one of Amsterdam’s oldest canals, last year, reopened its doors... 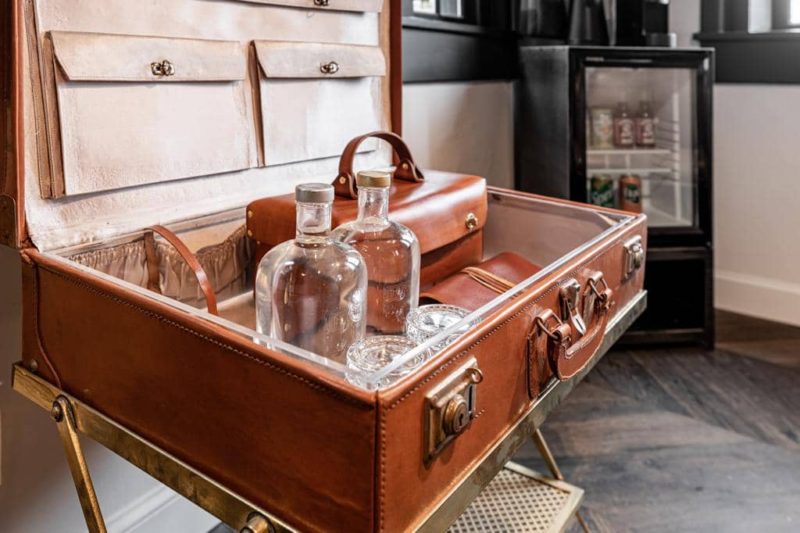 Luxury, comfort and tradition: The Craftsmen Hotel in Amsterdam. Three historic buildings dating back to 1652 beautifully frame one of... 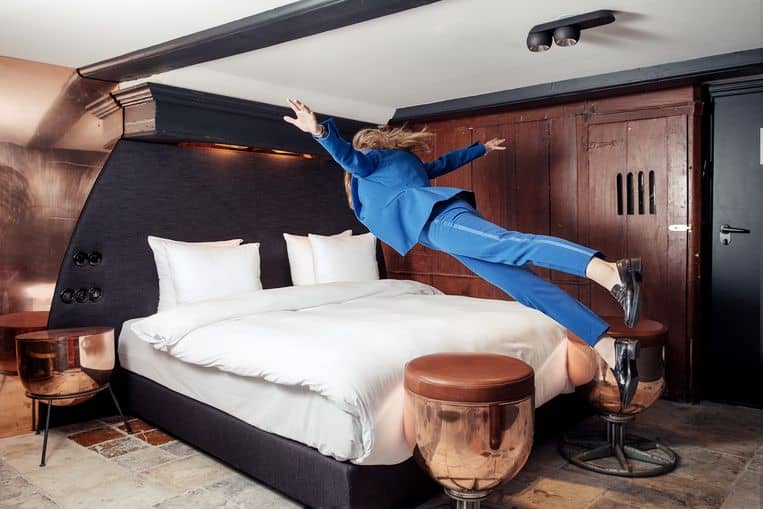